According to Wikipedia, this is "the god Týr or Tiw, identified with Mars, after whom Tuesday is named."

If you’re releasing a record, you generally do it on a Tuesday – in part, legend has it, because Billboard has traditionally published its weekly popularity charts on Wednesday using data from the previous week.

For artists who want to maximize their chart positions –which is all of them — the obvious strategy is to release music on a Tuesday, just like everyone else, so that they have a full week to accumulate sales.

Over the years, this pattern has fostered competition among artists. Because everything comes out on the same day, fans, critics, music stores, and so on prioritize the releases in their own way — and that leads to battles between artists who try to make the biggest impression (see especially Blur vs. Oasis, Tuesday, August 14, 1995).

What if music apps were similarly released on the same day each week, fostering a similar spirit of competition within the music app world? It’s an intriguing idea from Nate Hubbell of March PR:

I really think the app market is big enough and important enough now to really benefit from this kind of competition. There is already a big hype cycle for the most sought after technologies, apps included. With a target date like the music industry has, this could increase that competition, and yield some great publicity for new, emerging apps. And perhaps most crucially, with the tech economy set to lean even more heavily on apps in the coming years, this could indeed be a good catalyst.

He’s referring to apps in general, but because the idea of releasing on the same day each week comes from the music industry, music apps would perhaps benefit the most — especially artist-specific apps like the ones we’ve seen from Björk, Gorillaz, and even the farsighted Lou Reed. They’re already trying to outdo each other with music sales (what’s left of it, anyway) — why not do the same with app sales?

This would make my job easier, but that’s not why I agree with Hubbell. A music app release date each week would attract more attention for all of the apps released, because bloggers and other members of the press would be looking for them on a specific day. Not only that, but companies that chart apps’ popularity, such as Distimo, would be able to do so in a more consistent way.

I doubt this will happen, but it’s a possibility. Hubbell identifies the following advantages to releasing music (and other) apps on the same day each week:

We’re not so sure about that last point, because carriers would probably prefer that app downloads and update remain scattered randomly throughout the week, than dealing with one weekly bottleneck. However, in terms of creating excitement around app releases, the idea does appear to have merit. 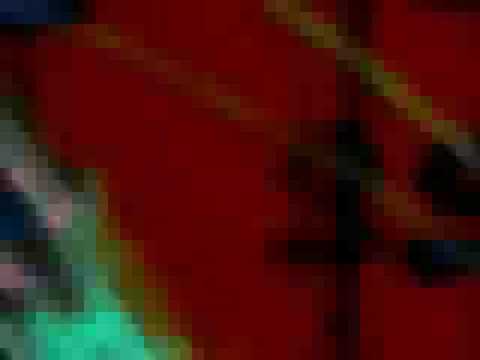